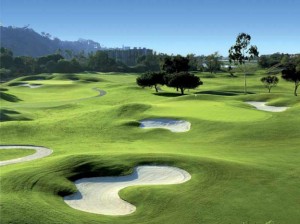 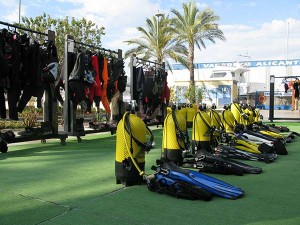 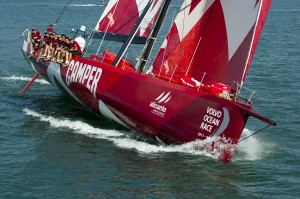 There are 3 different sections in Javea. The original Javea with its old town with narrow streets. Then there is the port area with luxury yachts alongside fishing boats and delightful street cafes. The third section is the Arenal beach.

1. The Fogueres de Sant Joan in the middle of June is one of the most famous fiestas 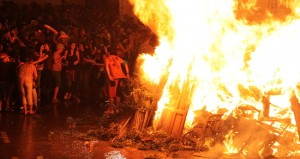 2.The fiesta goes on for several days and finish with the burning of huge papier mache effigies in the old town.

3. The effigies give a satirical view of the political and social issues of these times. 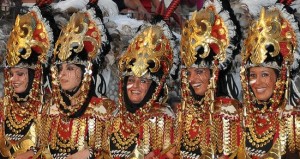 4. The Moors and Christian fiesta takes place in mid July. Colourful and noisy parades through the streets.

The region of L’Alacantí consists of the lands near the province capital. It is mainly a flat coast area with some small mountains (Fontcalent, Bonalba and Mitjana). Sea and mountains meet in a beautiful natural framework.

The Costa Blanca is full of contrasts. A good example is the Vega Baja district, with is extraordinary beaches its eponymous Vega (“meadow” or “fertile lowland”), a patchwork of market gardens, the serene beauty of the Laguna’s de la Mata and TorreviejaNaturalPark, and the rolling sand dunes of Guardamar Del Segura. 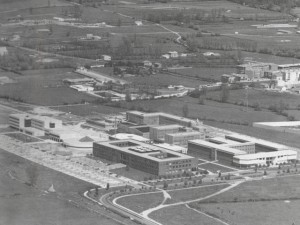 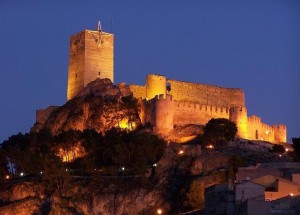 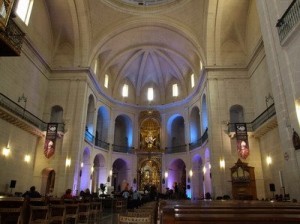