Autocine El Sur: Is one of the many famous cinema theatres in Spain, in the beautiful city Alicante. Both International and Spanish movies are visit here. 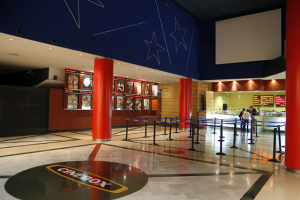 This theatre also boasts of a snack bar and a high-definition digital projection screen.

Cines Ana: One of the two remaining cinemas in Alicante city centre, features 3 screening rooms and is located next to the Place of the Sta 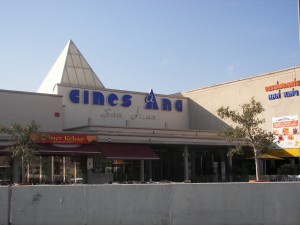 rs of Alicante, inn the town of San Juan.  This theatre is known for screening latest International and Spanish films.

Cines Astoria: The cinemas Astoria are among the few outdoor rooms left in Alicante. Located in  Benidorm . The theatre features both International as well as Spanish screenings.

Cines Colci Rincon: is one of the best cinema theatres in Alicante that is well-known for showing Spanish and International movies. Installations: 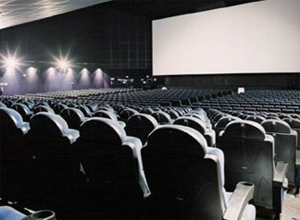 Condado Denia: is located in the coastal city of Denia which lies to the north of the province of Alicante. The theatre screens both Spanish and international movies.

Cine ABC Elche 3D: is part of the Cine ABC group that has i 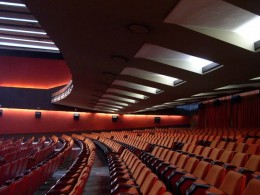 ts branches all over Spain. It is a state-of-the-art 3D movie theatre with all the latest audio & visual technologies.

Cine ABC Alcoy is part of the Cine ABC group that has its branches all over Spain.

Principal Theatre is the main theatre in Alicante for hosting 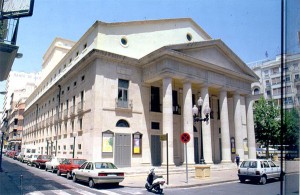 cultural festivals, concerts, dance and opera. The theatre has nearly 160 years old and was constructed on the initiative of its architect Emilio Jover. Initially it was named Nuevo Theatre , but later on renamed as Principal Theatre .

Theatre Arniches located in the Called del Theatre building, which is known for its architectural beauty. The first play that was staged here was “Guzman el Bueno” in 1847.