Santa Pola is a small touristic fishing village. It’s situated in a privileged place: Only at 17km from Alicante. Santa Pola is much more than sea. 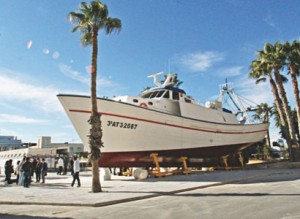