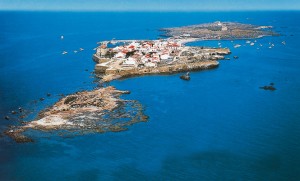 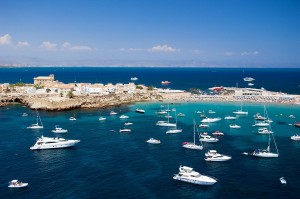 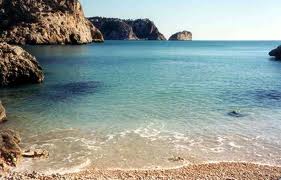 The region of L’Alacantí consists of the lands near the province capital. It is mainly a flat coast area with some small mountains (Fontcalent, Bonalba and Mitjana). Sea and mountains meet in a beautiful natural framework.